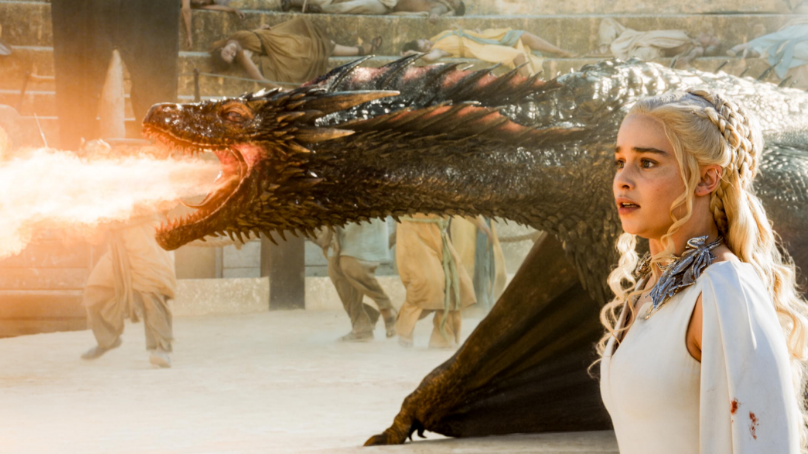 If you’re a Game of Thrones fan like me, I bet the season 7 finale still has you reeling. The plot twists, epic battles and revelations made this the best season yet. Many of the best moments were the exploits of everyone’s favorite dragon-riding queen, Daenerys Targaryen — like when she swooped in on Drogon to save Jon Snow and crew as they were surrounded by the Army of the Dead.

I’ve spent a lot of time talking with other fans about why Daenerys is able to to conquer and rule Slaver’s Bay and hopefully one day, Westeros. The consensus we’ve reached is that one of the keys to her success, other than her dragons, is her ability to think on her feet and react quickly.

There are instances where quick thinking is also the key to success in content and Inbound Marketing. So, if you’ve been called on to help start a new Inbound Marketing campaign for your organization, create a plan of attack, like Daenerys coming to save the day.

So the question is, where do you start with your battle plan? Well, some of the easiest things that you can do to be a marketing hero are to attack the easy targets. By “easy targets” I mean things that are simple to do, easy to measure and that will be quick big wins for your organization. Check out a few of our favorite tactics that can help you easily attack your targets. 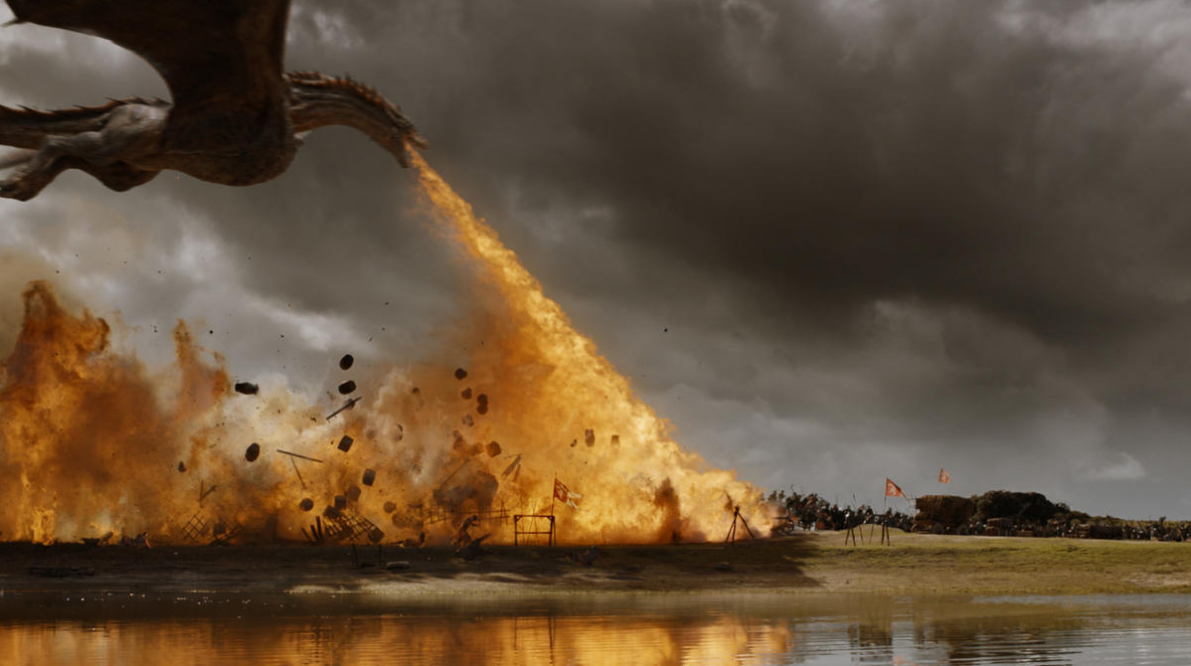 Take some time to think about the current goals of your organization.  Are you trying to get more quotes, subscribers, consultations, content offer downloads, etc?  Whatever your organization’s big goal at the moment is focus on that, and create a pop-up that will help you achieve this goal.  A well crafted and visually appealing pop-up is definitely an attention grabber, kind of like a fire breathing dragon or army or Dothraki.

But a word of caution, before you unleash the pop-up on the world, make sure you have a clear and measureable objective that you are trying to achieve, such as X  number of new subscribers a month or X number of quote requests a week.  And if the pop-up isn’t performing the way you would like, update it so it will!

2.Invest in some social paid ads.

Like Daenerys trying to spread her message across Essos and Westeros, if you are trying to spread the message about something that you are doing, the more people who hear and know about it the better! Get the word out by investing in some paid social promotion. If you really want people to notice your ad, consider creating content that people can engage with, like a video. Recently we tried this tactic ourselves, posting a video to promote our Create & Execute course, and in 28 days got 70x more views than our other videos.

Since you are spending money to promote this message, make sure you are getting the most value by regularly monitoring the performance of your ad. Keep an eye on things impressions/reach and clicks and don’t be afraid to change your strategy if things are going quite how you planned them.

But remember paid social ads alone can’t save your social media strategy,  just like you can’t conquer armies with just one dragon. You need more to be successful. And in the realm of Inbound Marketing, the more being engaging things like videos, photos and content.

Crafting a successful email marketingstrategy can seem a bit like trying to conquer Westeros all by yourself, an impossible feat. But there are a 2 things you can do make the task a little easier.

One, make sure that your emails are being sent only to contacts who care about what you have to say and are engaged. Much like Daenerys trying to select the most valuable allies in her campaign for the Iron Throne, only deliver your message to people who are willing to listen.

Two, make sure that those emails have one clear message and action that you want readers to take after they read the message. For example, if you are sending an email to customers to let them know you have a new product or service, make sure the messaging talks only about that and links only send them to website pages about the same topic.

Email campaigns, paid social ads and pop-ups. These are some key tactics to have in your digital marketing arsenal. Not only are they relatively easy to jump into action and implement, but they are easy to track and measure, which is a definite must if you are trying to make the more skeptical people in your organization see the value of content and Inbound Marketing. Unleash these, and with any luck, you will be a marketing hero!